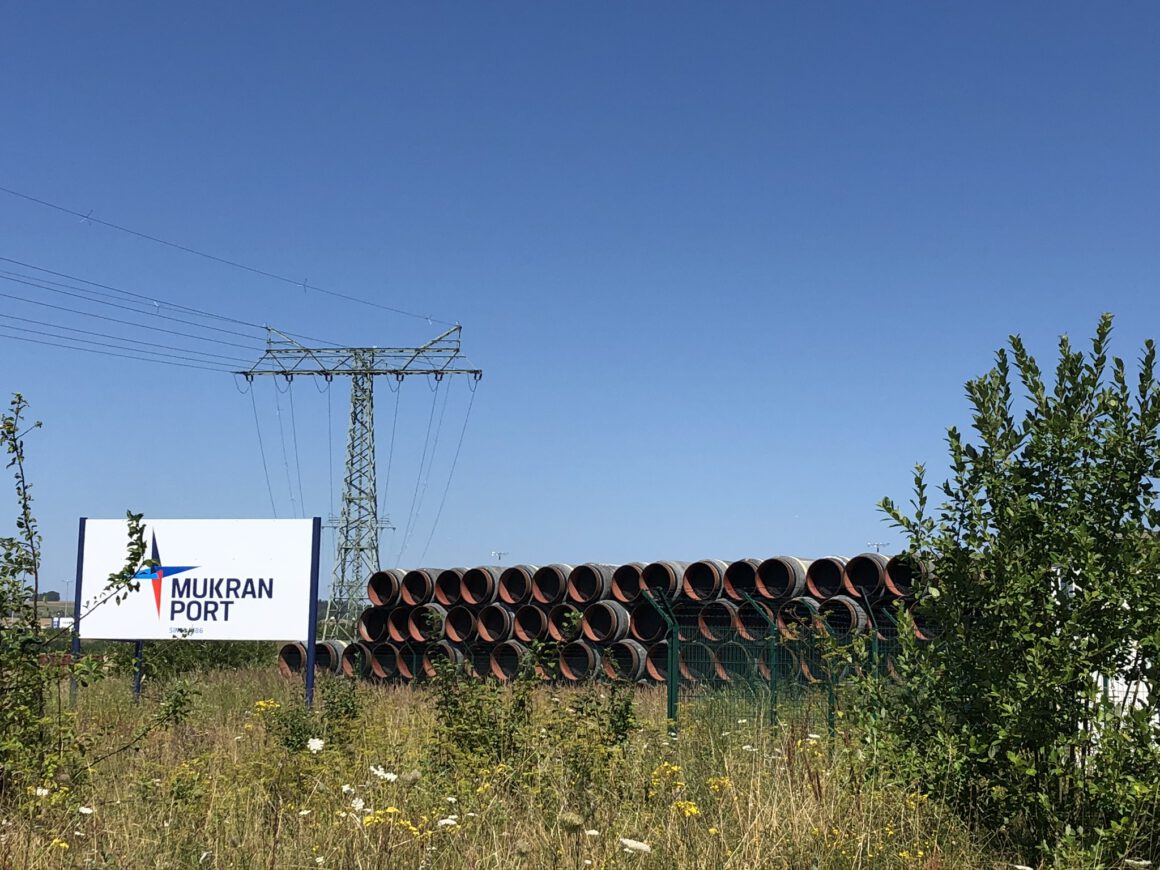 Ukraine is in danger. But not only that – the whole European security architecture is endangered.
After watching the press conference helt in Washington with US President Biden and German Chancellor Scholz, and the press conference helt in Moscow with President Putin and French President Macron, almost simultaneously, the whole tension of the moment came across and seems to jump into every corner of the room.

We all want to live in peace. There is no threat for Russia – NATO is an organization for common defence. The narrative that NATO was threatening is hiding the real story: about Ukraine’s politics to get closer to the EU, which is not in Russia’s interest. The price for Ukraine has already been very high: Already more than 14.000 people have died at the eastern border of Ukraine.

When peace politics with Russia startet, “Ostpolitik” in the 1980-ies, the idea was to create a linkage between Germany and Russia, to create a field of common interest. A good 20 years this was a successful path. For whatever reason the path went out of control – was it business interests? Was it political games of power and more power?

A fact is that Germany is highly dependent on Russian carbohydrates – not only gas, but also oil and coal. It should have been a matter of strategic security to reduce all three to a degree that could be replaced by other sources. But it did not happen. There were warnings, there were talks, but only few measures were taken, but not profoundly changing the situation. Now Germany is drawn into a conflict, and the it’s dependency on gas became a key question.

The situation around Russia-Ukraine relations has developed over the past years, not suddenly. Pipelines circumventing Ukraine have been built also in the south of the country, with pipelines crossing the Black Sea and at very high costs, to deliver Russian gas directly to southeastern Europe, again going around Ukraine, and this is competing Caspian gas, through newly built pipelines which are supposed to diversify the gas market in southeastern Europe and the Balcans, which were still solely connected to the Gazprom system, and depending on it.

Gas has become a strategic weapon, as in the old Soviet times, when it was used to keep control. Each Soviet State was dependent  on Moscow’s gas infrastructure. Now, again, the metrics of gas drive a conflict. If the Ukraine was overrun, it would be on very high costs for all. Be it business or politics, that drive the conflict – people in all involved countries do not want war. The leaderships in East and West must find a diplomatic solution. And the EU, especially Germany, must diversify and revise its energy politics.