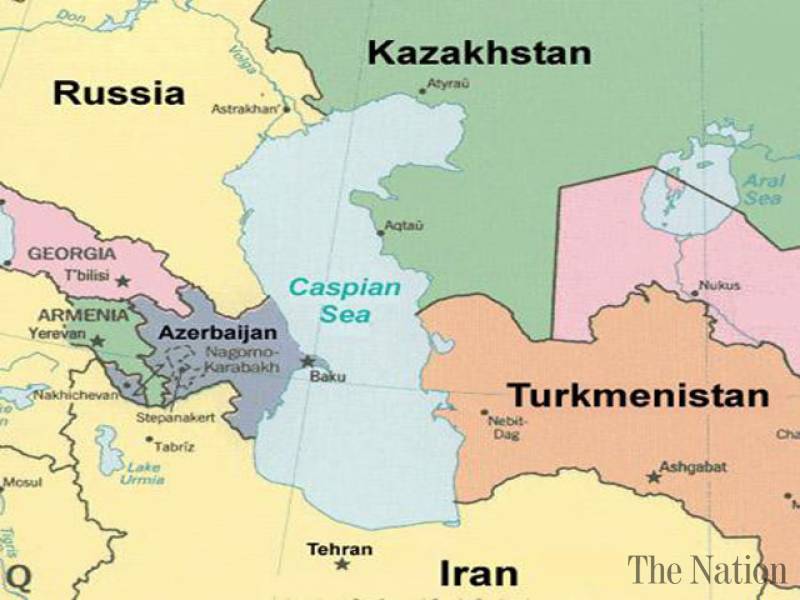 A breakthrough has been reached with the agreement signed yesterday, August 12, in Aktau, Kazakhstan. New perspectives for #Kazakhstan, #Iran, #Azerbaijan, #Turkmenistan, and also #Russia, and  Central Asia as a region.

States around the Caspian Region, which is rich with energy ressources, have reached an agreement how to treat their mutual border issues in the Caspian Sea. This is a great step in several ways: It means a prevention and peaceful settlement of conflicts, it means chances for Central Asian states for exports of energy, generating new income and new perspectives there, and it means new chances for Azerbaijan to diversify its relations and economic contacts. For Iran it opens new perspectives to connect to the region on both sides ot the Caspian.

It is also a great step for #Europe. For many years they have made efforts to connect to #Central #Asia and to establish a direct energy delivery line for gas ressources from  Central Asia. It can and should be a win-win outcome, as written in the Central Asia strategy from 2007! Some developments need a long time to germinate!

Also see my numerous blogs to the topic. 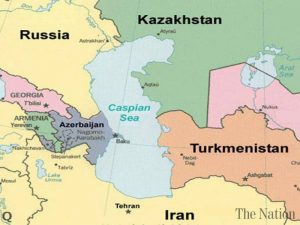