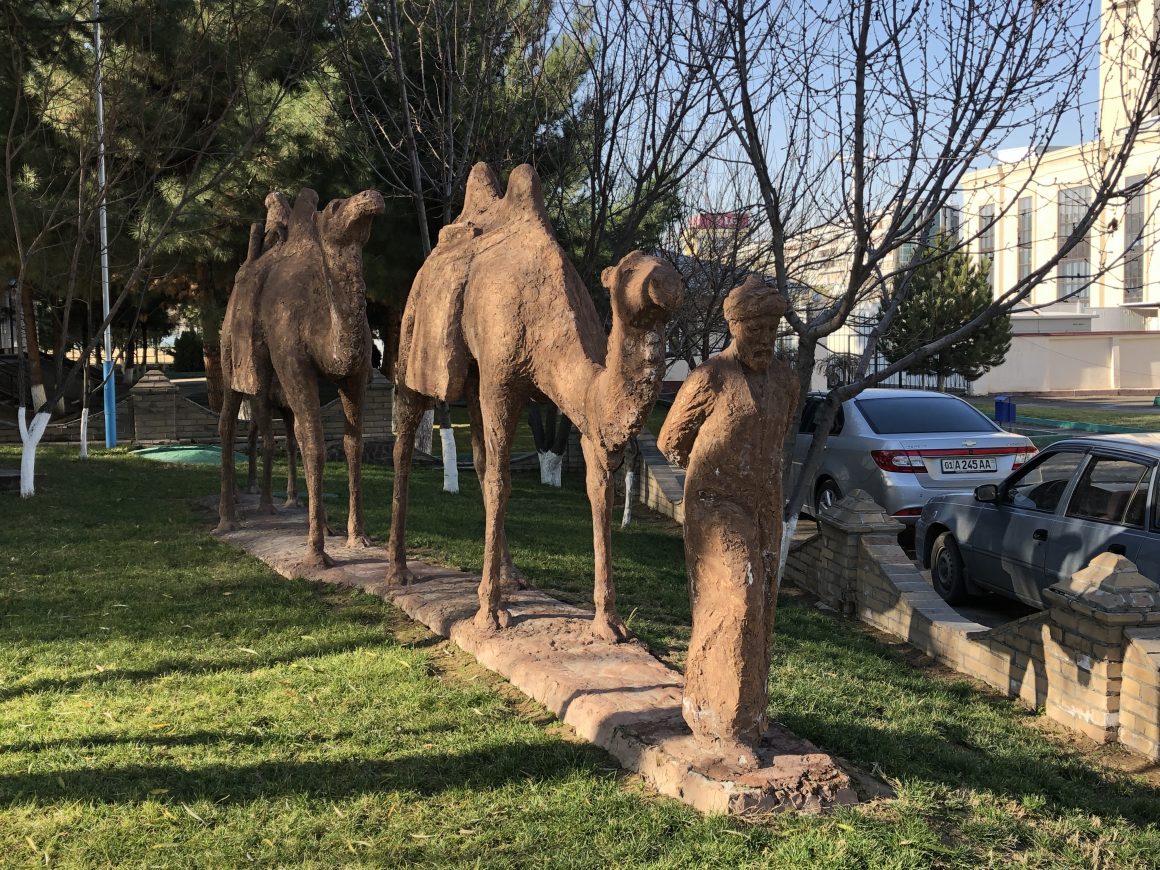 It was the need for energy, independent from Russian sources, that started the Central Asia Initiative of the European Union in 2007, designated for 6 years, a decision that was voted on with the consent of all member states. The idea was to import oil and gas from the Caspian region and Central Asia, and to bring money and knowledge in return. Especially gas was needed as a complimentary source for renewable energy, which was on the rise. Increasing amounts of deliveries of Russian gas were going to be counterbalanced with other sources. Diversification of energy sources had become a security issue.
One option was to get deliveries from the Caspian region, where international consortia had just built pipelines to bring gas and oil to Western markets. The assumption was that the strategy would support the independence of the States of Central Asia in their transformation to democracy and market economy. In the Ankara Declaration, Oct. 29, 1998, and at the OSCE Conference in Istanbul, Nov.18, 1999, the Presidents of Kazakhstan und Uzbekistan, Nursultan Nazarbayev and Islom Karimov, had agreed to these plans.

In Central Asia, the States did not have much of a choice where to sell to – being land locked and with only few international contacts. Selling to Russia was the only option, through the infrastructure which had been built in Soviet times. While US and British energy companies were establishing new infrastructure, the EU began to develop its plans for taking up closer contact with Central Asia. The first Central Asia strategy was released on June 30, 2007.
The strategy was based on two major concepts: To deepen bi-lateral contacts between states in the EU and Central Asia, and to promote regional cooperation in Central Asia. But the EU underestimated the reaction of Russia, which had been weak since the collapse of the Soviet Union in 1989. It was getting stronger and it would not let the EU interfere with its gas business and market strategy.
After six years, the EU initiative ended, achieving only part of its goals. The strive for independence in Central Asia, also from each other, was stronger than the fear of external threats.
The attitude changed, when Russia occupied and annexed Crimea. The time for cooperation came after the death of the late President of Uzbekistan, Islom Karimov in September 2016. In the Samarkand Conference in November 2017 a treaty was signed, with support of the EU as a consulting partner, and a 2nd Central Asia Strategy was launched and announced in Bishkek in May 2019.
For the EU, it is an open question if its capacity will be sufficient to create safe grounds for the region, to attract investors that would provide economic growth, and to ensure stability and sustainability for Central Asia. China´s Belt and Road initiative may be supportive.
The threats posed by deteriorated education systems, deteriorated infrastructure, climate change, terrorism, religious extremism, ethnic conflict, migration, failed states, organized crime, the proliferation of weapons and drug-trafficking defy borders. They can only be addressed through concerted international action.

With literature on the subject, information from international and national conferences, and with numerous interviews during many visits since 2002 in the Caucasus und since 2008 in Central Asia, material has been collected to give a deep insight into the developments between the European Union and Central Asia as well as also within Central Asia with its five States Kazakhstan, Kyrgyzstan, Tajikistan, Turkmenistan and Uzbekistan, and a glimpse of Afghanistan.

The full article will be published in RSPI (Revista de Studi Politici Internationali), Rome, in March 2021