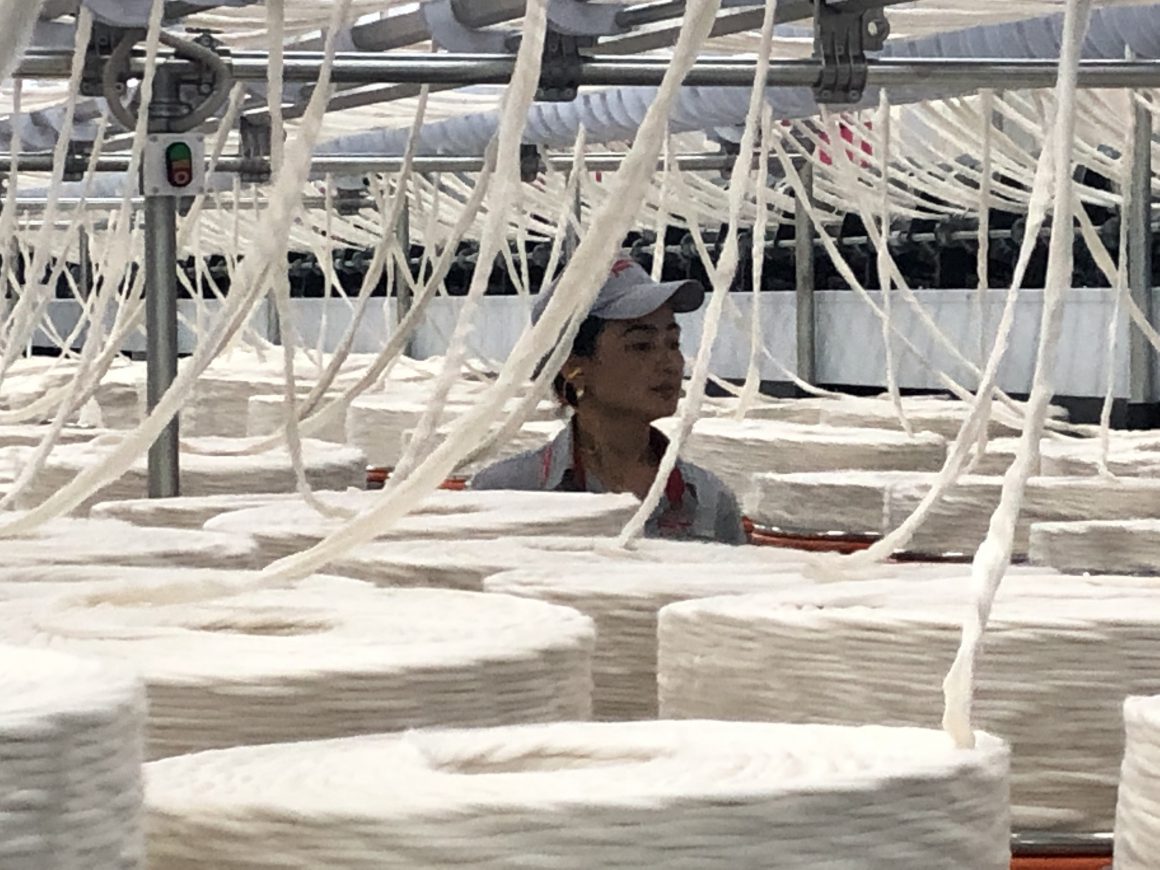 Quotes from an Interview with E.Aripov,

What are the new developments in Uzbekistan?

”We have achieved great results in the past two and a half years. If you want to compare the situation, which we have now and had two years ago, today it is completely different.

First of all, Uzbekistan signed very important agreements on delimitation and demarcation of its borders with Kyrgyzstan and Tajikistan. Previously, the absence of such agreements caused very serious tensions in bilateral relations. Uzbekistan has opened a lot of checkpoints along its borders and has liberalized visa regimes also. Besides, our country has signed an agreement on mutual visa recognition with Kazakhstan. We hope other countries will join it. If you look at Tashkent streets, you can see a plenty of cars from Kyrgyzstan, Kazakhstan, Tajikistan.

Secondly, trade between Uzbekistan and Central Asian countries is increasing noticeably. Trade between bordering regions of Central Asian states has intensified. Uzbekistan has opened new transport connections with neighboring countries. For example, air connection between Tashkent and Dushanbe has been established for the first time, that is after 27 years.  Now you can travel from Uzbekistan to neighbor countries by high speed trains. Everything is developing very fast in the region.

Now Uzbekistan is developing new forms of industrial cooperation. We have started producing Uzbek cars in Kazakhstan and buses in Kyrgyzstan that can be seen as an absolutely new tendency.

Moreover, water distribution issues have been eased. Together, we are developing new mechanisms for regional cooperation. Regional platforms for dialogue among Central Asian leader have been developed. Before, this seemed impossible.

However, there are still many problems that need to be overcome. We have no illusions and no overboarding expectations. We realize that trade is still quite weak, taking into consideration the trade potential of our countries. In addition, it is necessary to find the right balance between openness of our borders and security issues.

What is happening in Central Asia now is not something new. These processes have their ancient historical roots. Before, Central Asia was like a single space with no internal borders. It is desirable for us to revive those historical traditions, which we had before. At the same time we have to understand that we are quite different. All Central Asian states have different economic potentials, priorities in development. It is important to highlight that we have no intention to create any kind of artificially integrated space. We would like to go forward with the issues, on which we have an agreement.

Another key moment: everything happening in Central Asia is not against the interest of any external power. We strongly believe that we are making Central Asia more stable, prosperous, predictable by developing regional cooperation, which meets the interest of our partners.

Uzbekistan clearly understands that a stable Central Asia is not possible without solving the Afghan problem, considering Afghanistan as a natural part of Central Asia.”

What relevance does Afghanistan have for Central Asia?

Analogically, South Asian countries have expressed the same interest in Central Asia. Through Afghanistan they will have access not only to Central Asia, but also to CIS countries, even to Europe and China. Numerous opportunities could be seen there. That is why Uzbekistan is launching so many projects in Afghanistan.”

What projects does Uzbekistan carry out in neighboring Afghanistan?

“The first one is the Mazar – e Sharif – Herat railroad. Uzbekistan has already built a railroad, which connects Termin Hairatan and Mazar – e Sharif. There is a plan for prolonging this road to Herat.

These days Iran is finishing the construction of the Khaf – Herat railroad. If Uzbekistan would be able to construct the Mazar – e Sharif – Herat railroad, then we will have access to the Iranian port of Chabahar, from which, for example, even India could be reached. In this case, it will be the shortest way to the sea ports of the Persian Gulf. Discussions on this project with Afghanistan have already been started. This idea has been fully supported not only by Afghanistan, but the USA and European countries as well.

The second project is the Mazar-e-Sharif-Kabul-Peshawar railroad. This route will connect Central Asia with seaports of Pakistan by the shortest way. Russia, Kazakhstan, Pakistan and Afghanistan are interested in this project as well. Representatives of railroad administrations met in Tashkent in December 2018 to discuss the realization of the project.

All together these projects could give a powerful impulse to the interregional trade and they can contribute to economic growth for all countries of Central and South Asia.”