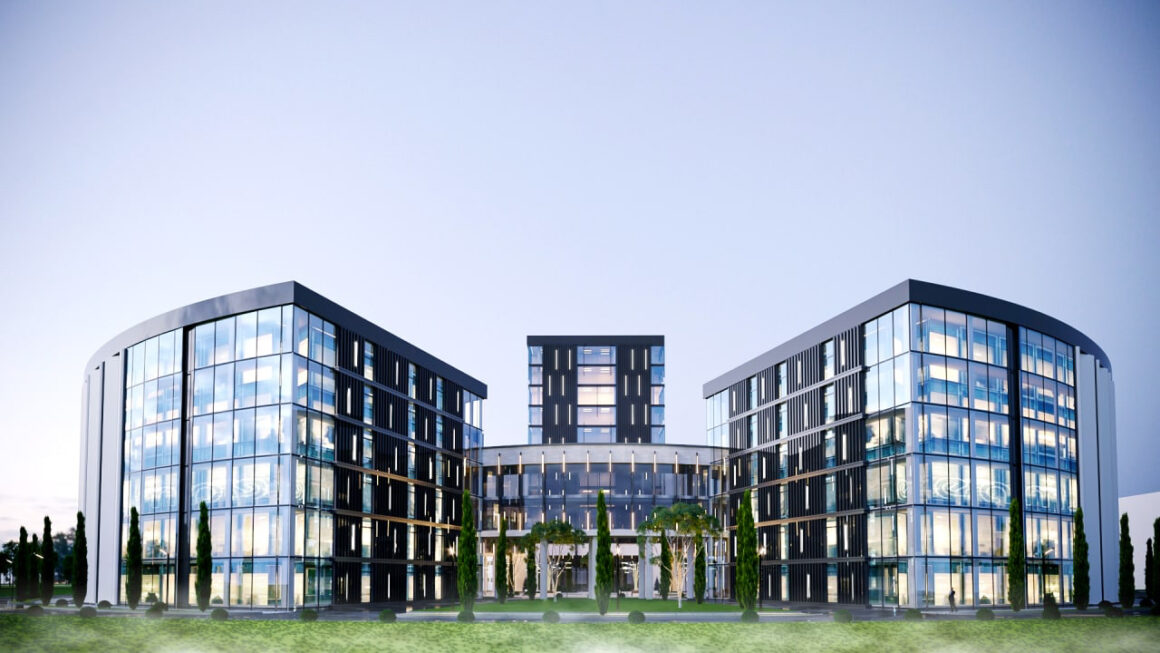 This tower will soon be in the center of a new part of town, building Tashkent Pharma Park – a hugh investment:  300 million dollars for a new pharmaceutical university, a research insitute, and a vivarium for clinical tests. Corona gave enough reason to build the whole complex now: Four new vaccines against COVID will be produced here.

Two brilliant researchers, still educated in Soviet times, developed the new vaccines. They are still in the try out phase, but there are high hopes that they will be produced starting summer 2022, financed by Uzbekistan and South Corea in a joint partnership. Until today, vaccines are imported, which makes them expensive and less available. The market for Central Asia alone holds 65 million people, not counting those of Afghanistan, another 35 million.

Conditions for setting up new pharmaceutical production places are very interesting, Deputy Minister Sardor Kariev points out, tax holidays will last up to 10 years. There are huge opportunities for local producers, he adds, and locally produced articles will be  will be 2-3x cheaper than those imported. Competition should not be a problem, he thinks, because for strategic reasons each country should have its own vaccines. And, in Uzbekistan, there is very good support from the Government.

The complex is one out of 7 new zones for the pharmaceutical industry for which the governemnt launched the plan already a few years ago.