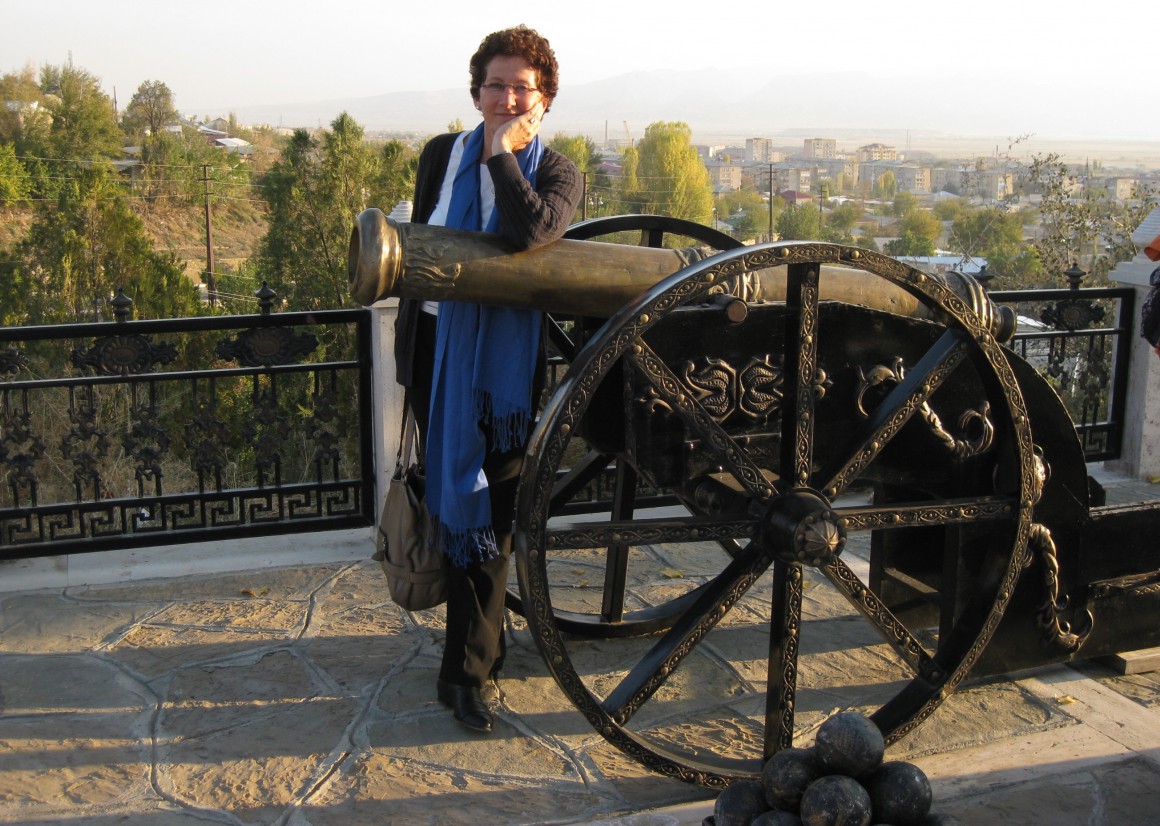 Karabakh. Burning houses, cars packed with all people own. Whole households on a small hanger behind the shabby car.  Armenias who have build a home in the past 26 years are fleeing from the area. The older ones remember the ethnic fighting that took place from 1992-94. They are afraid that the same slaughering will happen again, reverse sides. I talked to many refugees in Sumgait and Baku who told me their stories, brutal, and unforgettable for all who were in it.

What will happen in Karabakh these days? Will the „old“ refugees from 1994 return to Karabakh, and will they share with the „new“ population – or will drive out all, who took the risk to stay? Both countries, Armenia and Azerbaijan, kept hostile memories alive. It seems likely that the military war that ended, but the civil fighting may start as soon as the old and the new inhabitants of Karabakh meet.

It is time for both countries, Armenia and Azerbaijan, to open a new chapter, to teach tolerance, peace and understanding, for the present, and for the generations to come. It is possible!

Armenians And Azeris Live In Harmony In Georgian Village

Regional cooperation in the Caucasus would be a huge win for all in the area, and for the international community.