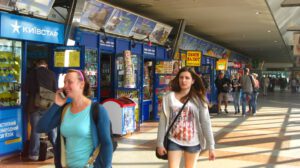 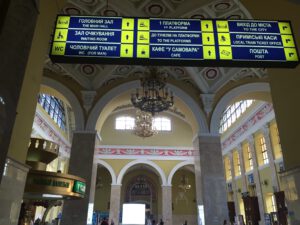 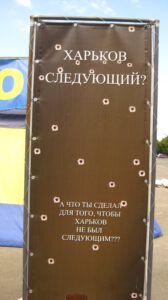 Fund raising on the central square in Charkiv 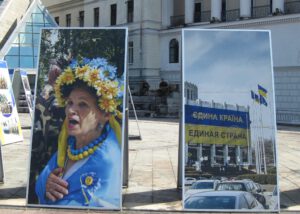 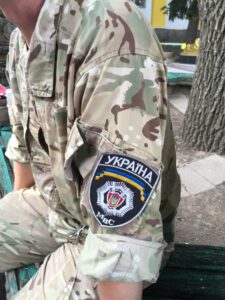 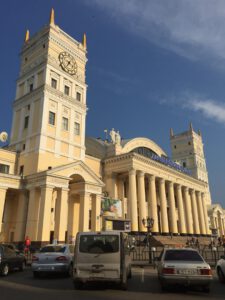 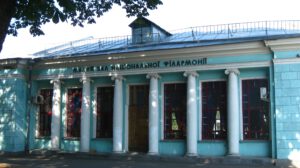 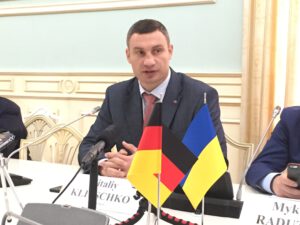 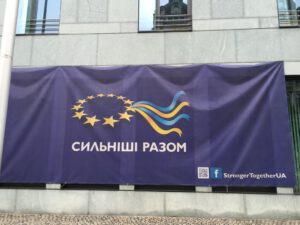 In 2015 I had the chance to visit Ukraine with a humanitarian aid organisation (ASB – Arbeiter Samariten Bund) – first Kiev, then Charkiv, the city in the East of Ukraine, that is bombed to ruins now.
We went to visit separate groups and talked to six different groups – these poor men were protecting their villages. And we visited refugee camps in the East of Ukraine, refugees who fled from the two regions which Russia occupied already in 2014, Luhansk and Donetsk. Already at that time, there were many refugees, who fled from Eastern Ukraine to live in other parts of the country. The ASB wanted to check if Humanitarian Aid was getting to where it was needed, and wanted to check about the refugee situation.
Refugees were were hundreds, already then, all along the line of contact between the occupied territory and Ukraine under government control. Here are some pictures.
It is heart breaking to see what is happening to this country, and its poor people, who are trying to defend themselves so bravely.