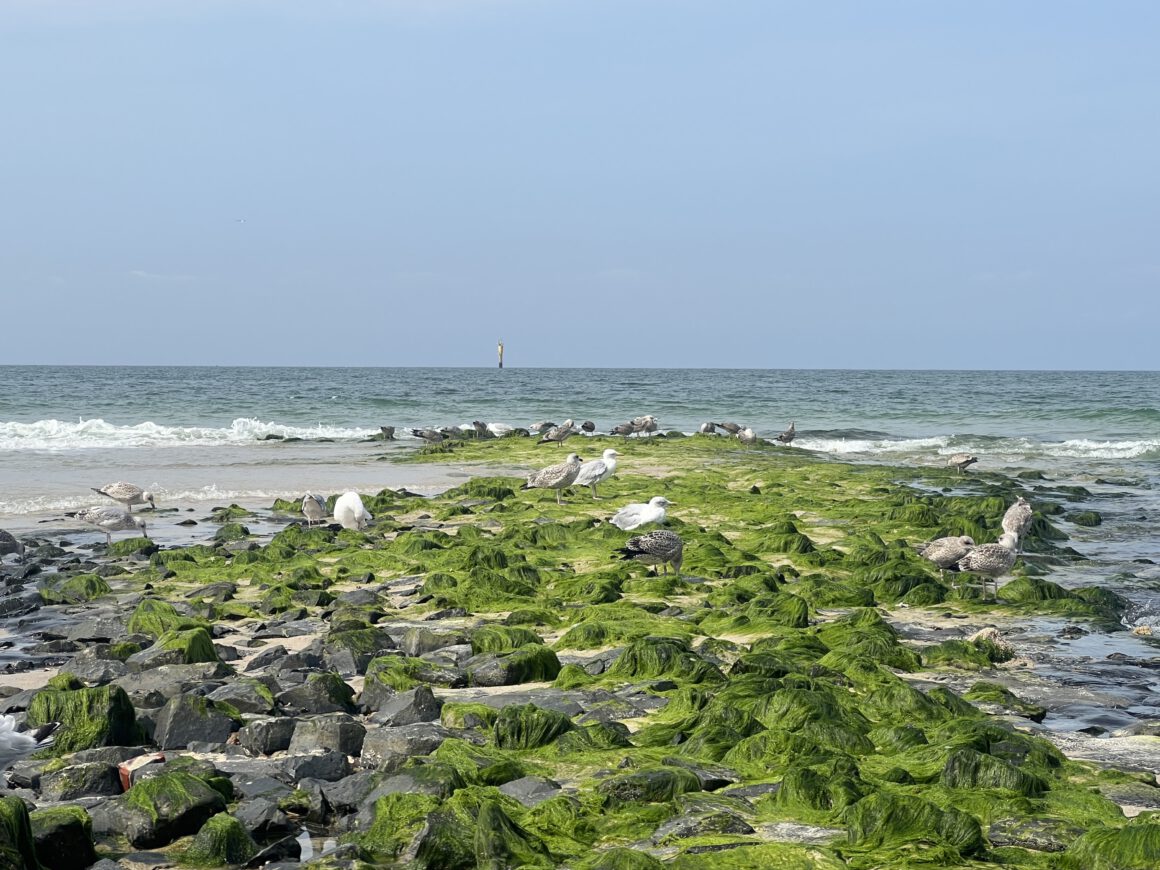 It was a happy crowd: Neighbors and decision makers from all around the Baltic Sea Region gathered in the evening of August 25 in Kiel, Germany. Due to the Covid pandemic, for many months only virtual conferences had been held.

The Government of Schleswig Holstein, the most northern county of Germany, had invited to a conference to build new structures among all neighbors of the Baltic Sear Region, and to set sails for a sustainable and prosperous Baltic Sea Region.122 guests followed the invitation to Kiel, others joined in the conference online.

The conference marks a new development, a new policy by the European Union to strengthen regional politics and regional civil societies. The aggressive war of Russia in Ukraine and the stiff resistance of the people in Ukraine against the aggressor shows how effective it can be to have a consciousness and a will to defend what you have. Most people in Western democracies have lost this awareness.

The conference invited neighbors from all around the Baltic Sea, except Russia, to meet, to raise common topics, and to strengthen ties by bringing them to action, together. „From ideas to action“ was the strong motto underlining all topics discussed:

EU will initiate more regional conferences in other areas.

Here you can find the speech by German Federal Foreign Minister Annalena Baerbock: