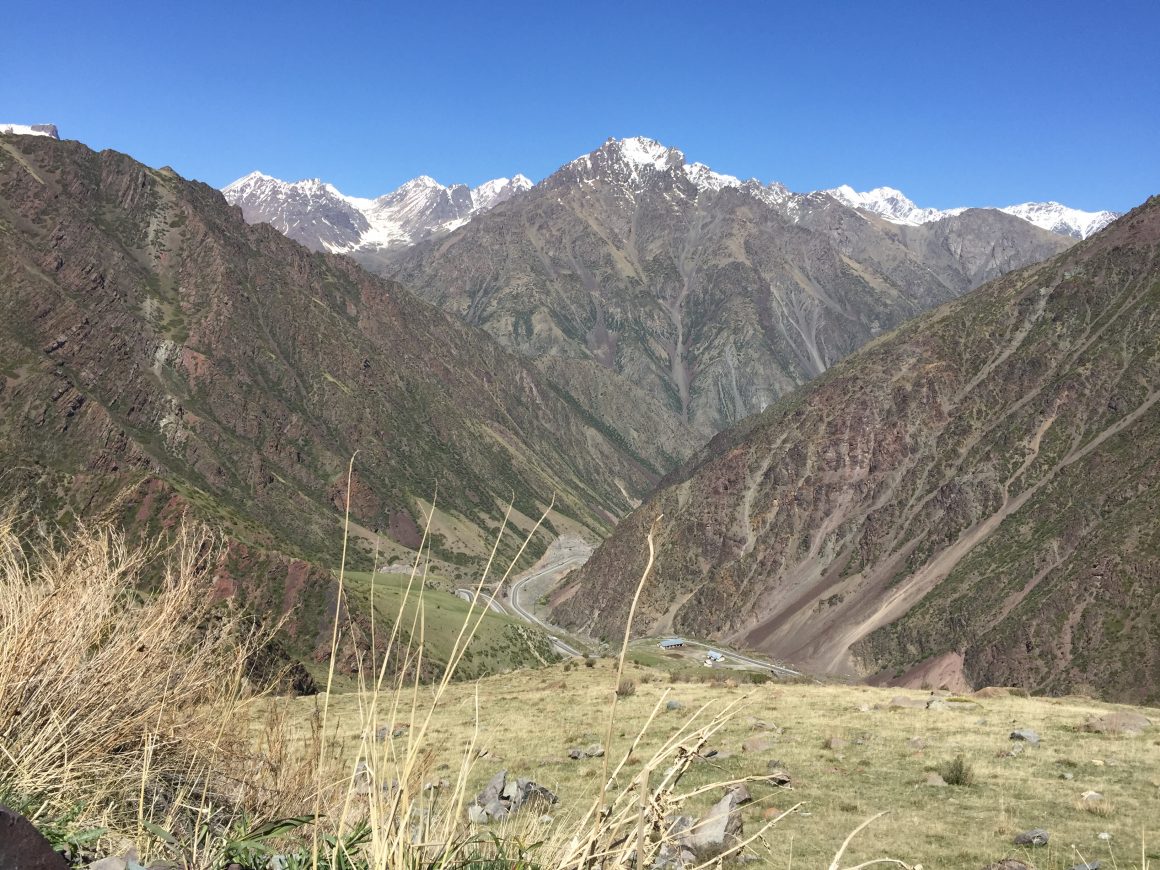 The recent outbreak of fighting between Kyrgyzstan’s and Tajikistan at their border comes at an unusual point of time. Many of these border conflicts have taken place earlier. The border between both countries is not marked in all parts, and the border stretches over mountainous areas scarcely populated. Also, the border follows a complicated line and is intertwined with Uzbekistan. In earlier years, the reason for fighting was often related to the access to water.

Conflicts have become very rare since Uzbek President Shavkat Mirziyoyev has taken office in 2016. He took the great challenge to settle all conflicts with neighboring states, and to establish good relations with all. He managed to bring cooperation to the region. But although most conflicts were solved, a few remain.
It is easy to ignite conflicts in these very poor countries, where even basics of life are not for all. But at this point of time, it seems unusual. Reasons should be investigated.