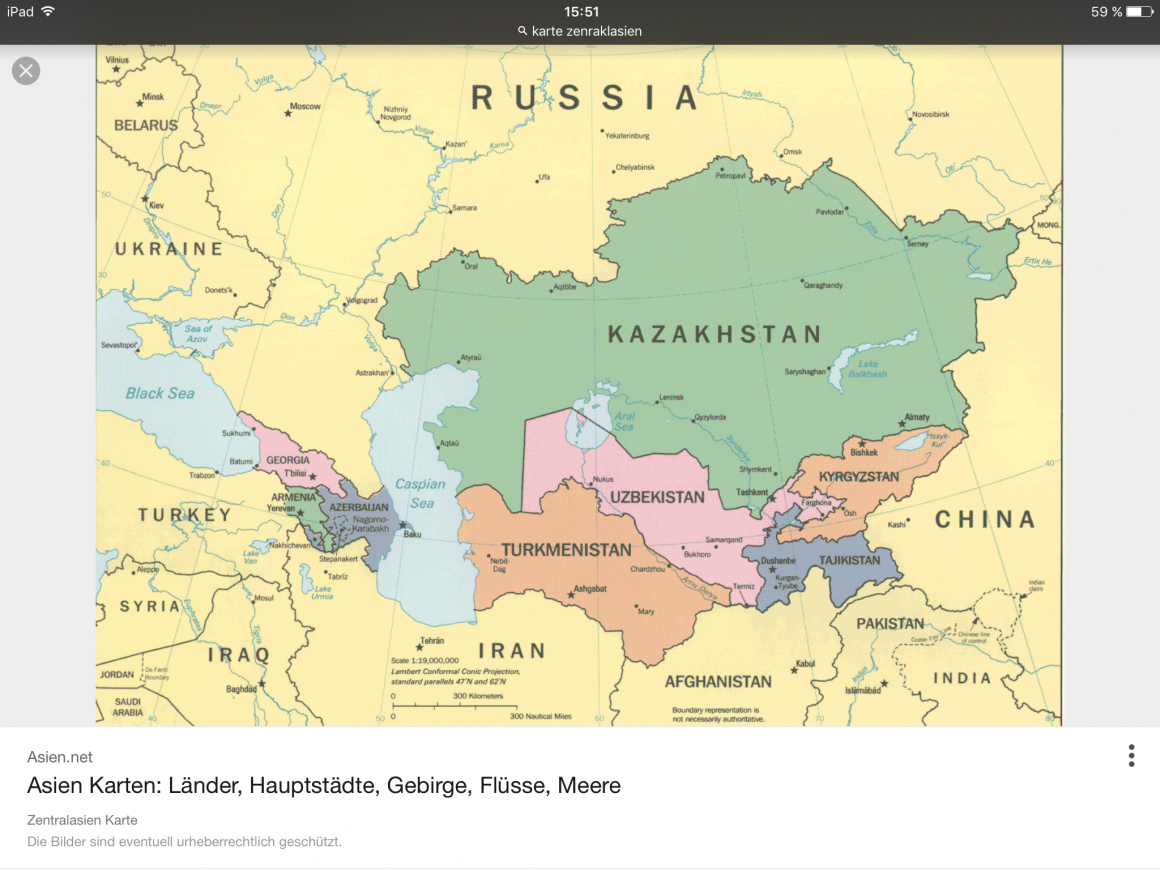 From the heart of Central Asia:

An international conference in Samarkand – that had to be something very special – Samarkand, a most beautiful city and the very heart of Central Asia.

On November 10-11 an international political elite was invited by the Uzbek Government to gather in the presidential residence of Samarkand to discuss about the future development of Central Asia. It was a conference of high importance, not only for the region and for Asia, but also for all who are working for the development of the Silk Road, from Europe to China, and to surrounding neighborhoods.

The media echo in Europe was very limited and mostly unheard. That is why I want to leave a few lines. The event was too remarkable to be left in silence.

One year ago, second September 2016, the President of Uzbekistan Islom Karimov died. While he had led the country to independence, a lot of topics still remained to be taken care of. His death would was feared to bring instability and insecurity. But all remained peaceful and quiet. Presidential election, helt three months later, brought a new man to power: Shavkat Mirziyoyev. His visions, energy and charisma show visible developments after only one year, and amazing initiatives, such as the conference in Samarkand.

“Shared Past and Common Future, Cooperation for Sustainable Development and Mutual Prosperity” was the title. All Ministers of Foreign Affairs of Central Asia were present, as well as Foreign Ministers of the close and far neighborhood, of China und Russia, Iran and Afghanistan, India and Pakistan, Japan and South Korea. Frederica Mogherini, High representative of the EU, was present and a special guest. Only few occasions offer such a wide specter of international audience, did they ever before come together in Central Asia? They were accompanied by a large number of diplomats and high representatives of international organizations.

To sum up the basic impulse for the conference: Solution of vital issues will only be possible by developing coordinated approaches.

Topics like trans boundary water management, delimitation and demarcation of borders, increasing challenges and threats of international terrorism and extremism, drug trafficking and organized crime – they all threaten a peaceful and sustainable future. Not one or two countries alone can be effective, but efforts need to be coordinated. Hopes are that a United Nations mechanism can create favorable conditions to strengthen stability and peace, and can provide assistance to the countries in the region to settle disputes.

Uzbekistan has in the recent months taken the initiative to engage in dialogue with all its neighbors. Being in the center of Central Asia, the state shares borders with Kazakhstan, Turkmenistan, Kirgistan and Tadjikistan. Therefore it has a prime role in uniting the region.
The venue of the conference in historic Samarkand reminded all  Central Asians of their common history and culture.

The goals for the conference were set high:

The expected outcome of the conference reflects the new approach of Uzbekistan:
Strengthening the atmosphere of friendship and cooperation between countries in the region
Increasing interaction between countries in the region to fight terrorism, Extremism, and drug trafficking,
Solving the problems of water management,
Improving the situation in Afghanistan
Attracting more resources of international donors to implement regional development projects
Reaching an agreement on granting the conference with the status of a permanent forum, the platform for discussing the vital issues of central Asia.

The list is long, and expectations are high. For the first time after many years, a lot of common ground is found for a common future of the region. Ongoing disputes between neighbors such as Kazakhstan and Kyrgyzstan, India and Pakistan, are not forgotten, but they do not play a key role.

The atmosphere of the conference was positive, curiosity and respect were mixed with expectations for the months to come.

All participating representatives gave a positive response to the new initiative that the region is taking steps to work together, to make common efforts to interact against terror and connected crimes.
The Samarkand conference was an invitation to the international community to take up contacts and to connect on many fields and in may ways, as neighbors, as partners, as members of the international community and as peoples living along the new Silk Road.

The conference was an amazing step, showing new dynamics. Expectations are high for the months to come. What other new steps will follow? Will the new step emancipate the region from their big neighbors, China and Russia, whose influence is expected to grow?

When Kazakhstan takes its seat in the UN next year, that is in 2018, the voice of Central Asia will be heard.

The conference can be the starting point for new relations within Central Asia, and also for Central Asia’s relations as a whole to the international community. It would foster International cooperation, economic and political sustainability, and it would be a big step to solve the most pressing issues of the region.