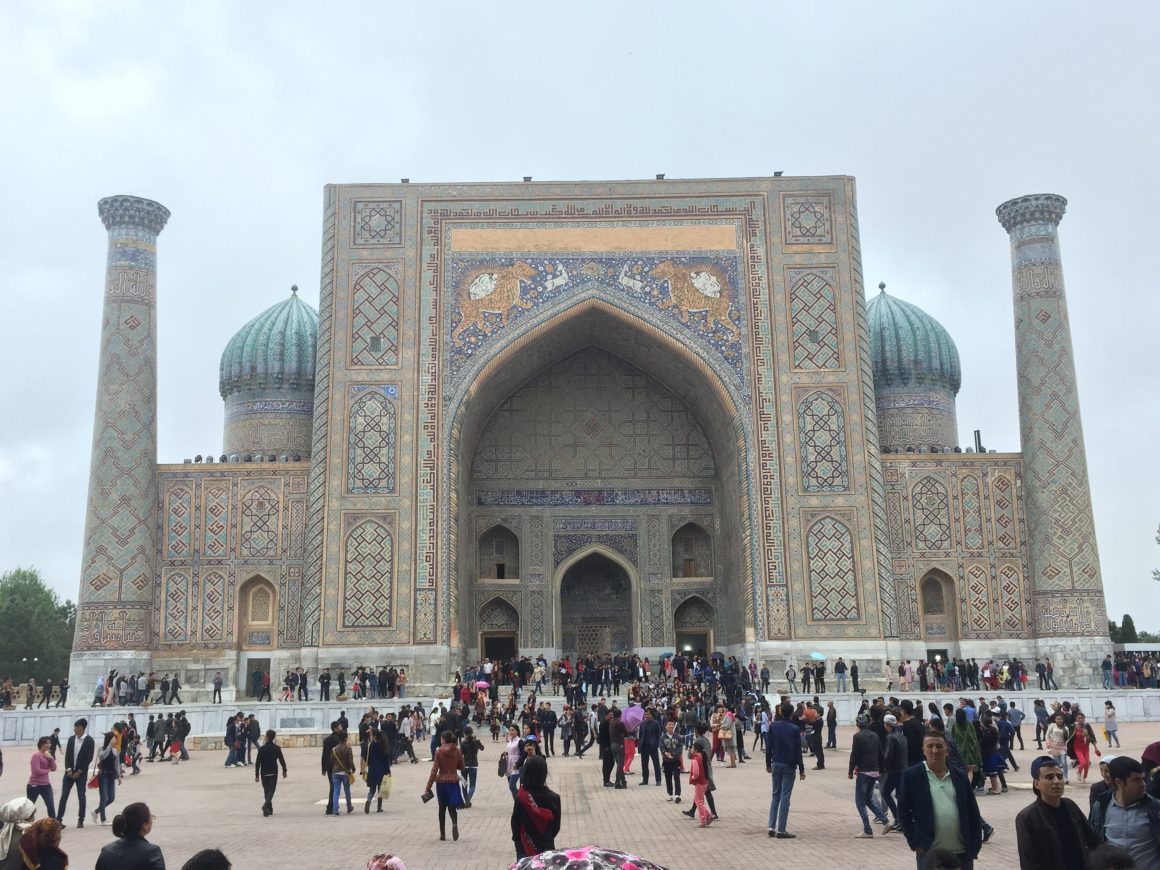 It is amazing! Several hundred years ago this building was set up. Without computer calculation, without lifts and cranes.

Uzbek culture dates back to many centuries ago. The art of building, mathematics, astronomy, medicine and philosophy – the best and most reknown schools were in Central Asia, until it slowly lost its glory, and other areas took the lead. In the early Middle Ages Europe was far behind!

Uzbekistan is now slowly reviving its pride on education and knowledge. 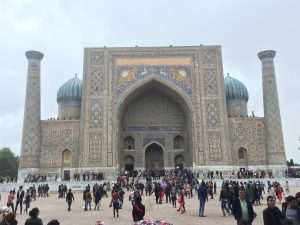