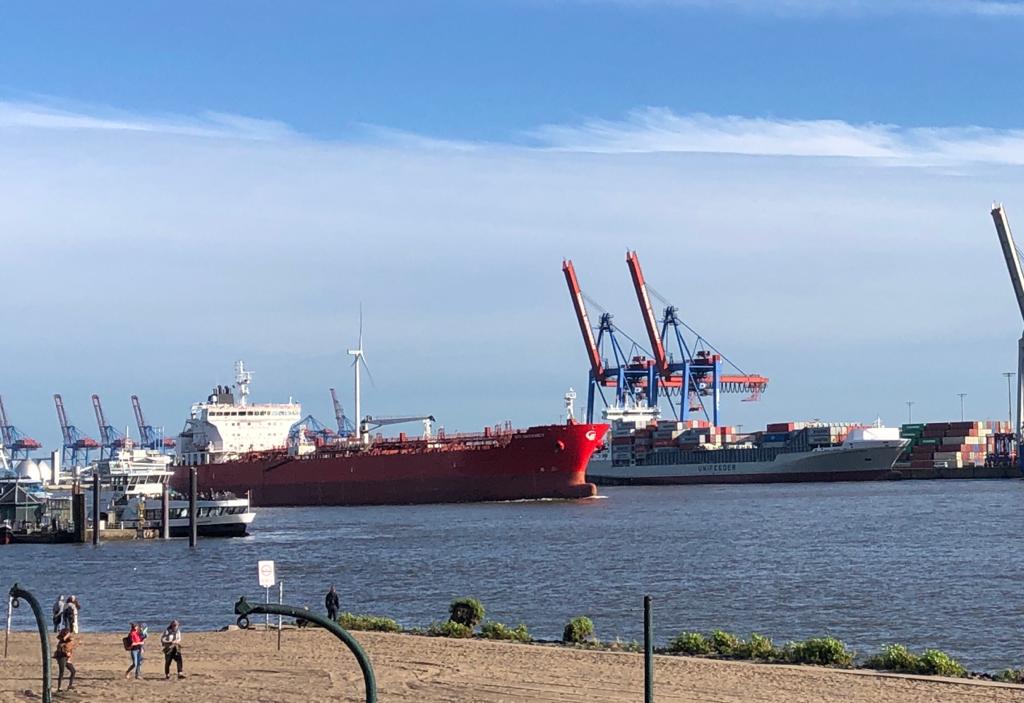 Hamburg Harbor may soon see a lot of Chinese: the Chinese „COSCO“ wants to buy a good share of the harbor container terminal Tollerer.

The harbor has a long tradition for seagoing vessels going to all parts of the globe. Hamburg harbor is called „the gate to the world“.

Nevertheless, there is some resistance to the new business proposal: The heated debate is about becoming dependent on one country. It seemed a lesson learned, when the high dependency of Germany on Russian Gas became public.

In case of the new deal with China, China would gain a lot of influence in Hamburg, in economy, and this may quickly result in politics as well, by China´s rules, as it is seen in other parts of the world. Slowly, and quietly.

On one hand, the offer may be good. On the other hand, the harbor is an important asset of infrastructure for Germany. How wise can it be so sell a center piece of trade?

Chancellor Olaf Scholz grew up in Hamburg, so he should know not only the business side of the deal, but also the psychological effect the deal would or will have.

Ship owners of the Hanse town of Hamburg are a conservative crowd, proud of their long lasting  traditions, back to the Middle Ages and even before. It seems unlikely that they will approve of the deal.

Also, the harbor of Duisburg is one where trade with China will be most welcome. Its harbor marks one end of the New Silk Road. With rising freights between Europa and China, more and more storage houses are set up.

The debate is still going on –  whether or not China can buy one third of the Hamburg harbor.  From Brussels, there is loud criticism, because once again Germany would go its own way and not act in accordance with European partners.

Critics of the deal have another argument not to trust in China’s engagement. Chinese President XI is getting ready for a third term in office – a step that was forbidden and needed a change in the Constitution to become possible. 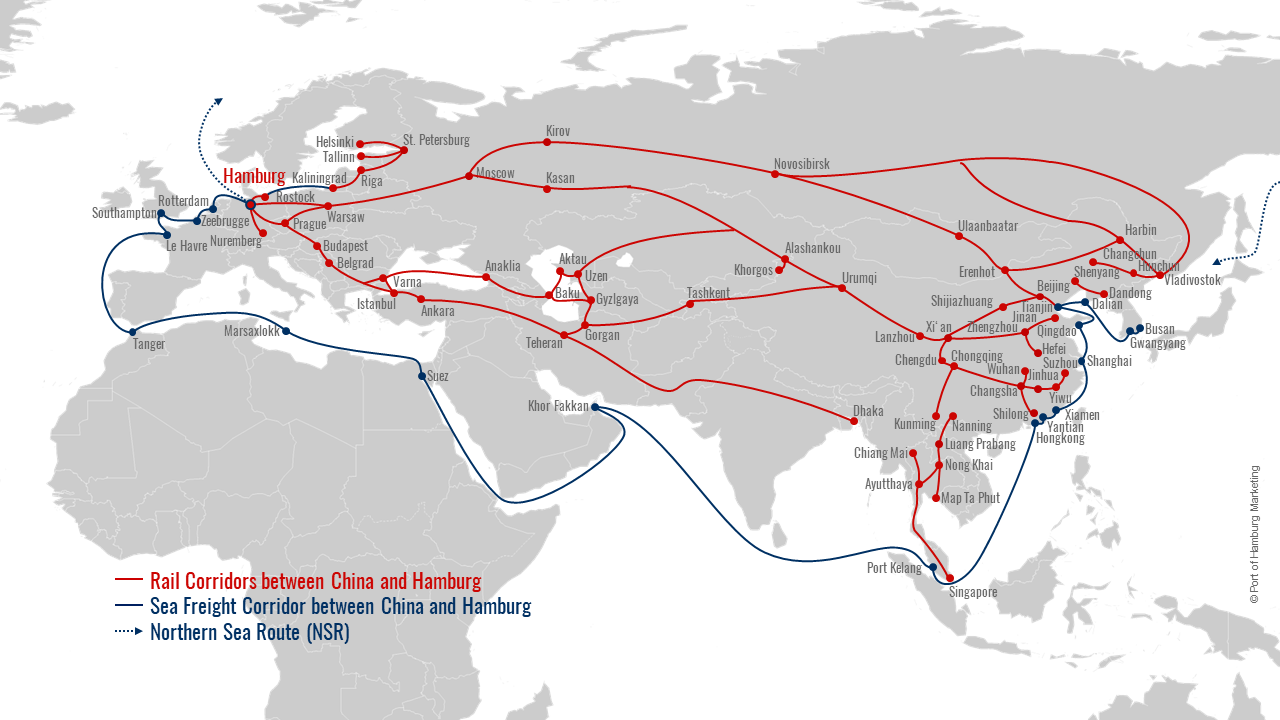