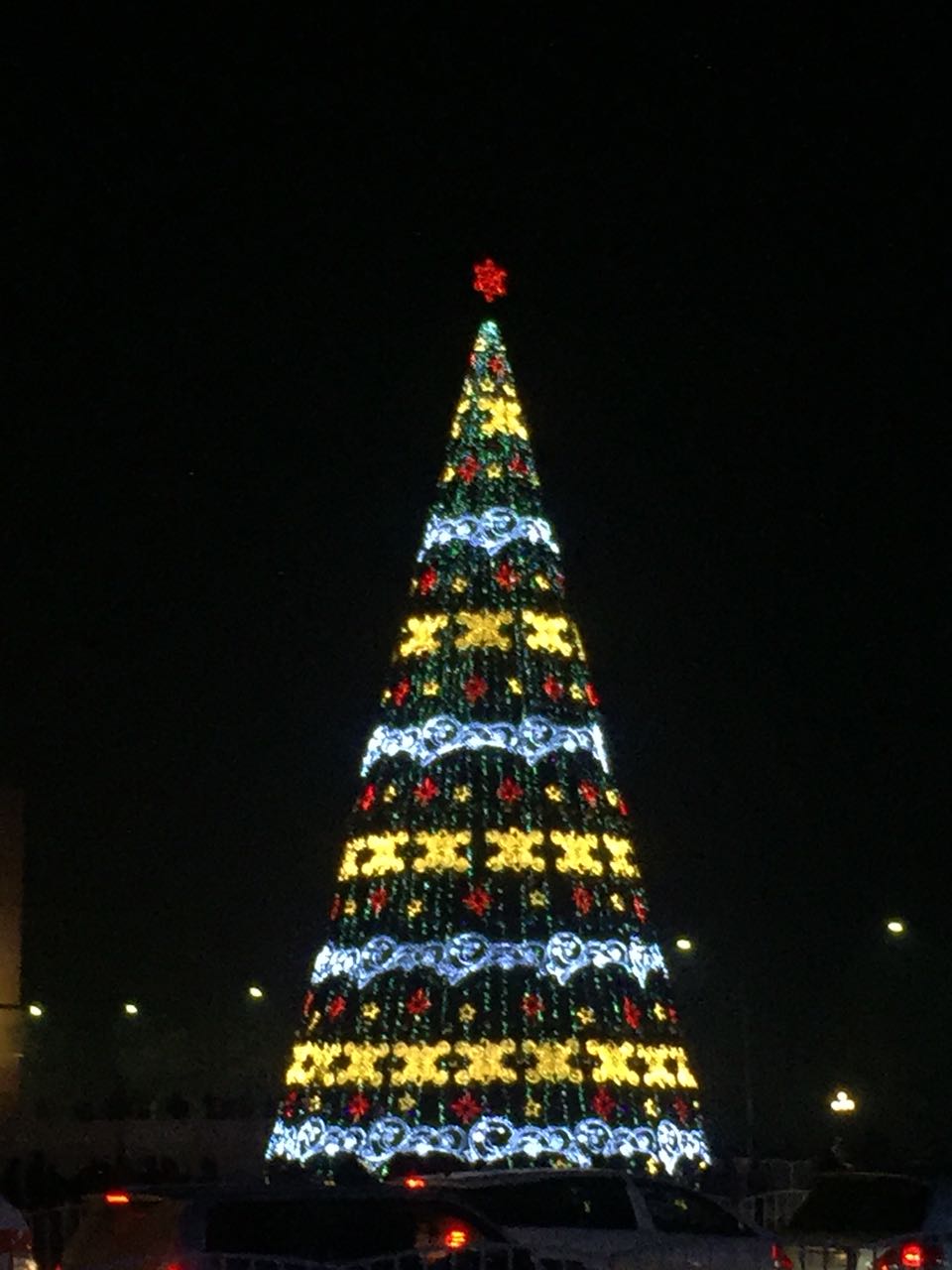 How I was surprized when my colleagues in Uzbekistan unpacked Christmas decoration four weeks before Christmas! Stars and glitter, colorful lights to brighten up the windows, and blinking decoration for tables.

The tradition to decorate windows and rooms has come to Central Asia, for Christians and Moslems as well. All countries of Central Asia have a mixed population of multiple Ethnics and different religions, mostly Sunnite Moslems, but also orthodox Christians, roman catholic and lutherna Christians, quite a few Jewish people, and more. Orthodox Chrismas is two weeks later than lutheran and roman Catholic Christmas, so decaration lasts!

What all people share is the pleasure of colorful lights to brighten up the cold and dark season, no matter what religious affiliation! 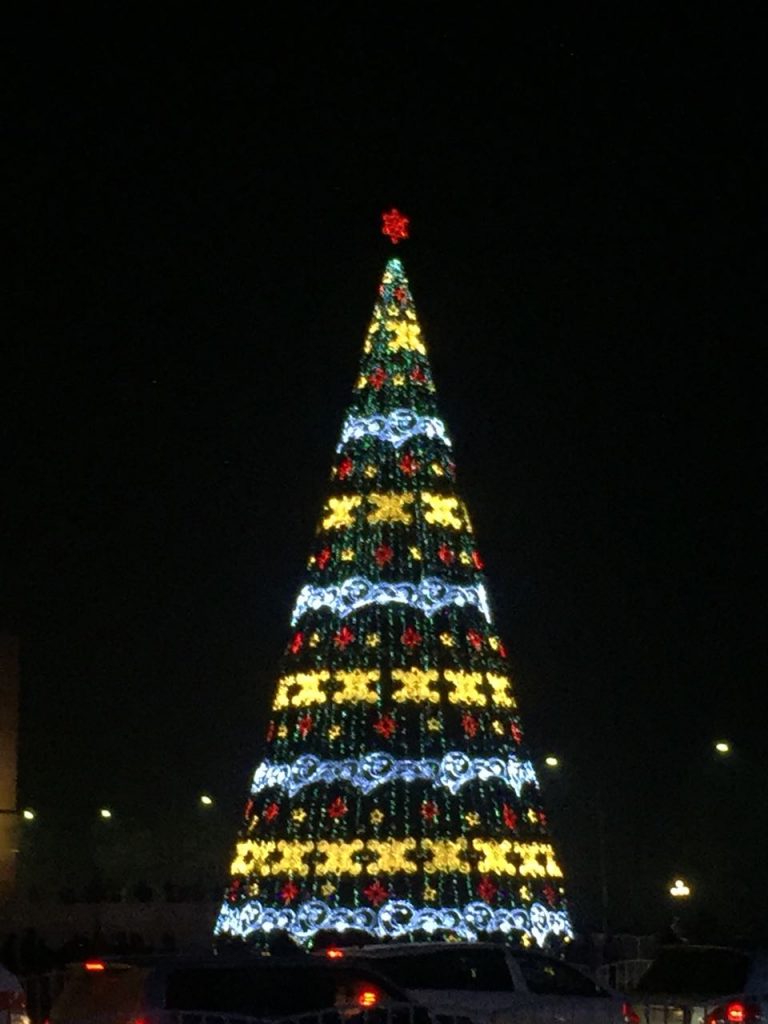