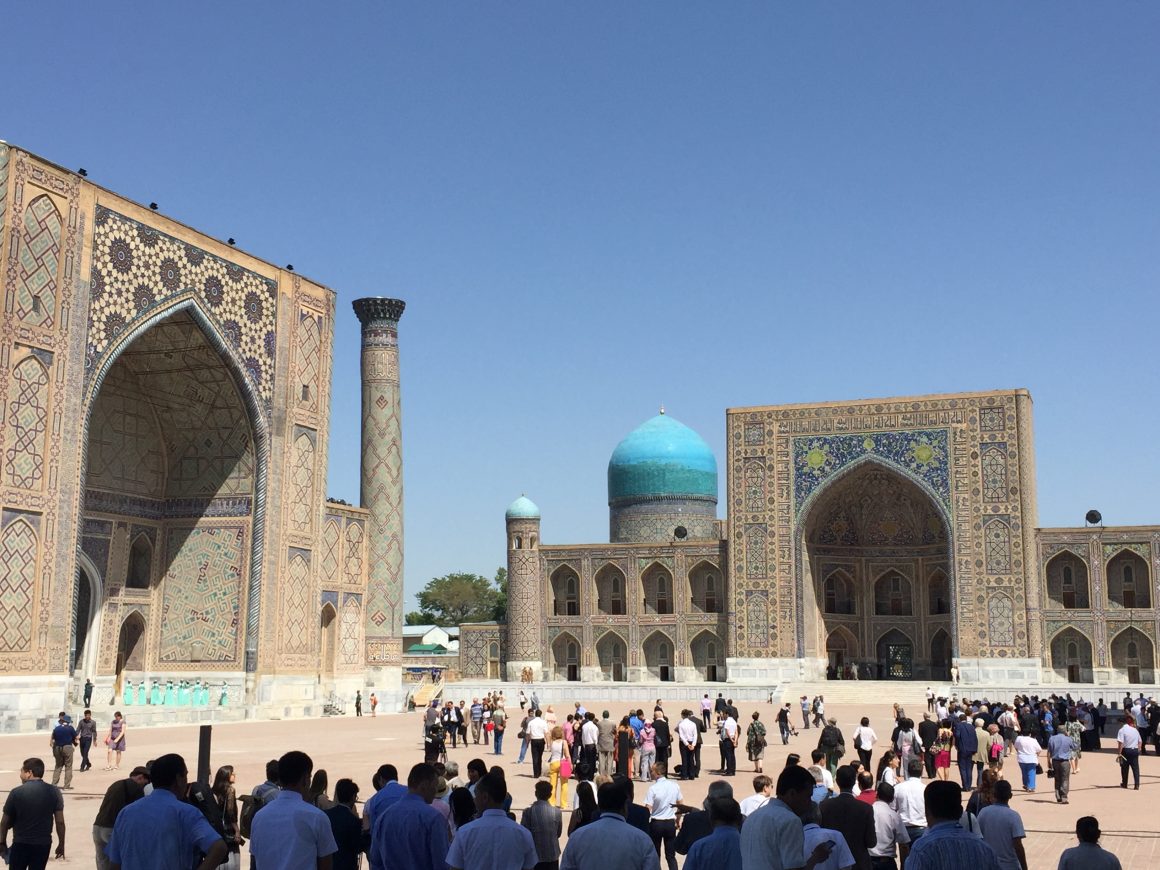 „Impact of the Pandemic in Central Asia“ was the title of a very interesting online conference last week, hosted in Tashkent, Uzbekistan, and initiatied by the Senate of the Oliy Majlis of the Republic of Uzbekistan, the University of World Economy and Diplomacy, and the United Nations Development Programme.

International experts discussed the past six months of the pandemic and the present situation in Central Asia, and its impact on the present development in the region, its economic, social, political and even philosophical impact. I can only mention a few aspects here – but there was in fact a wide range of topics. Numbers of infectected and death rates were not in the focus, but rather the future and what can be done to minimize the terrible effects of the pandemic.

The first speakers reminded the participants that the sustainability of the region was a major goal.
There should be good regional cooperation and coordination, with close and far neighbors. The Open door policy in Uzbekistan is still new, but present lay around

The virus pandemic has a huge economic impact all around the world.
The special focus on Central Asia was most interesting, because the region has many specifics, such as a large number of migrants, wide spread poverty, scarce finances, corruption on a daily basis, and a health system that has seen better days. On the other hand, the average age of people in Central Asia is somewhere around 25 years of age, which means that the virus could have less impactin this part of the globe  than on the aging population in Europe or the USA.

From the global perspective, participants pointed out that the pandemic had the potential to destabilize the world order. There could have been more cooperation among countries, i.e. Russia, China, India to fight the virus. But no country was ready for it.

Now, resilience was needed, and tailored responses to the local needs. Will there be a change in supply chains? Will a medical diplomacy create new ties?
„We are in this world to gather. We need to work together, bottom up.“ seemed to be the common understanding.

The reaction to the virus in different parts of the world showed how the difference in basic values and attitudes influenced the dynamics of the pandemic in different regions: People in Asia value common interests more than Western societies, where the freedom of the individual is a very high value. Death rates in Asia remained relatively low. Amazing results were achieved in Malaysia –  with drastic measures. „We were more pro-active“ their speaker remarked.

The speakers agreed that for Central Asia, the role of Uzbekistan is massive. „Uzbekistan is important for the stability of the region“ was a commonly used phrase, referring also to neighboring Afghanistan, Pakistan, India, and Mongolia, and maybe more.

The growing cooperation in the region, was considered as a very desirable development by almost all speakers, from many different countries and traditions in speaking. The common history could also lead the way to a common future.

Uzbekistan is developing its new role as a mediator and integrating motor in Central Asia.