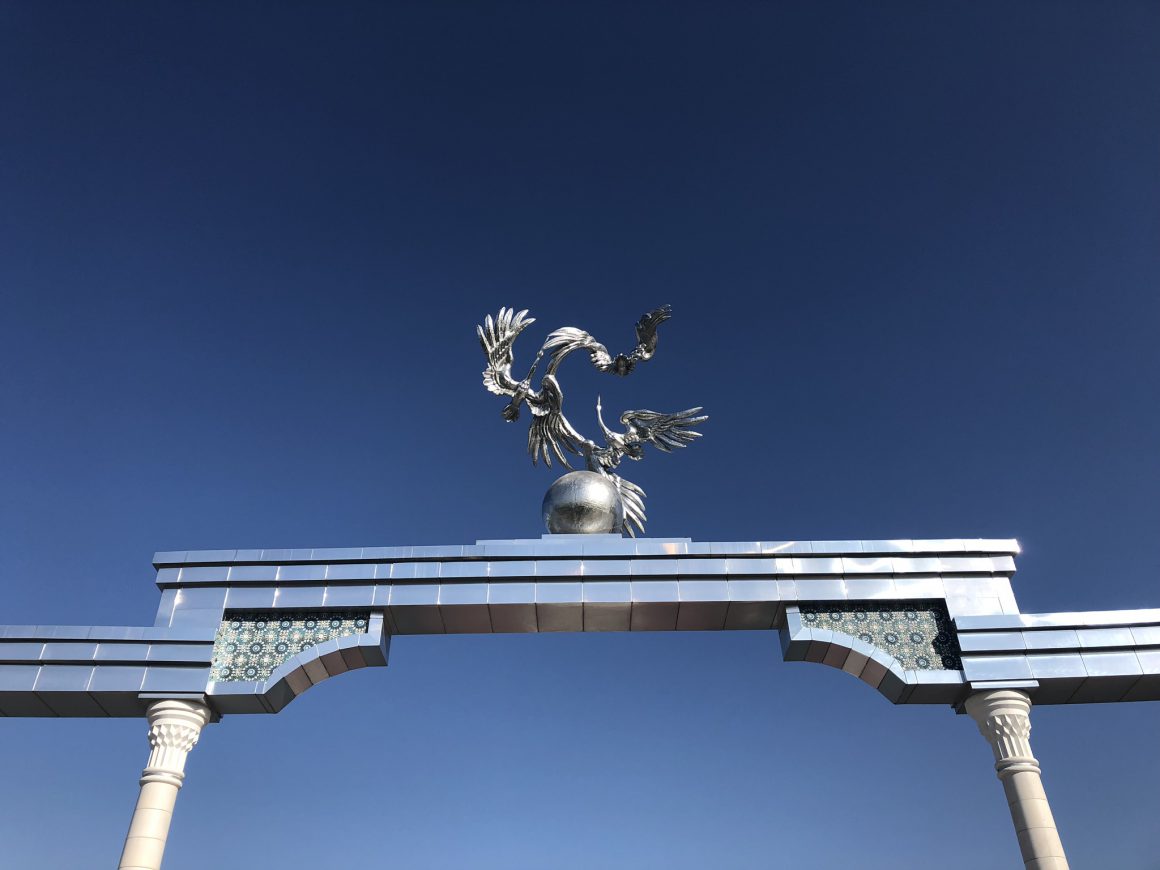 Since the beginning of the Corona Pandemic this topic dominates the media. The pandemic has also left deep traces in Central Asia, especially in Kyrgyzstan, and also in Kazakhstan. But a lot of good news are coming from Uzbekistan.

For many years, the borders of Uzbekistan were closed. Foreign influences were kept out, Uzbeks remained among themselves. There was great fear of opposing interests, and fear of the Talliban in neighboring Afghanistan. One of the many disadvantages of this policy was that new impulses, modernisation and trade stopped, and Uzbekistan was most almost paralyzed.

A new era began in 2016. Since them, with President Shafkat Mirziyoyev leading the country, new dynamics have set in in Tashkent, Uzbekistan. The President introduced a lot of reforms and initiatives to take place in the country, and also changed priorities in foreign with a great number of new perspectives, contacts and goals. The countrys opened its doors wide.

The first big new step was regional coogeration among the five Central Asian neighbors Uzbekistan, Kazakhstan, Turkmenistan, Kyrgyzstan and Tajikistan. President Schafkat Mirziyoyev, meanwhile already four years in office in Tashkent, was able to peacefully settle border conflicts with the neighbors, and water issues with the mountain states of Kyrgyzstan and Tajikistan. Water is the most pressing issue for all of Central Asia.

But many more topics remain on the agenda. Committed to the development of mutually beneficial relations with all foreign partners, Uzbekistan concentrates its main foreign policy efforts on the most important areas identified in the Strategy of Actions for five priority areas of development of the Republic of Uzbekistan in 2017-2021. Key priorities in the field of foreign policy are

„- Strengthening the independence and sovereignty of the state, further strengthening the place and role of the country as a full-fledged subject of international relations, joining the number of developed democratic states, creating a belt of security, stability and good-neighborliness around Uzbekistan;
– strengthening the international image of the Republic of Uzbekistan, bringing to the global community objective information about the reforms being carried out in the country;
– improvement the regulatory and legal framework for foreign policy and foreign economic activity of Uzbekistan, as well as the legal framework for international cooperation;
– settlement of issues of delimitation and demarcation of the state border of Uzbekistan.
In general, Uzbekistan’s foreign policy priorities aim to build a stable, just and democratic state, promoting the country’s external openness and developing regional and multilateral interaction.
„Basic foundations“ of the foreign policy of a renewed Uzbekistan.“ (Cited from key foreign policy priorities of a renewed Uzbekistan, Embassy Information).

The new priorities and approaches led to a restructuring of the foreign policy department. New subdivisions were created in the Foreign Ministry, Embassies were opened in Belarus and Oman, consulates in cities of Russia and Kazakhstan, and the economic component of diplomatic activity was strengthened.

Cooperation in the international arena are expected to support problem solving on the socio-economic sphere of Uzbekistan by studying best practise examples of the world, establishing relations with foreign states. Great efforts are made to form favorable business conditions and a good  investment climate in the country.  A „Strategy of Action“ reflects practical steps to develop new approaches to expand ties on the international level .
In this regard, a number of relevant program documents have been developed and adopted. Road maps have been approved for further development of multifaceted cooperation with countries of the world, including Turkey, India, China, Japan, Germany, France, Afghanistan, Kazakhstan, Turkmenistan and more.
The plans mark a fundamental change to the past era. They create hope for peaceful cooperation not only with Uzbekistan´s neighbors, but also other states on the international arena. With the new Silk Road or BRI growing, it is a positive signal for further development of connectivity.

In his speech before the UN general debate on September 23, President Mirziyoyev outlined a number of new initiatives:

Uzbekistan is connecting to the international world, and drawing increasing attention on its new agenda.