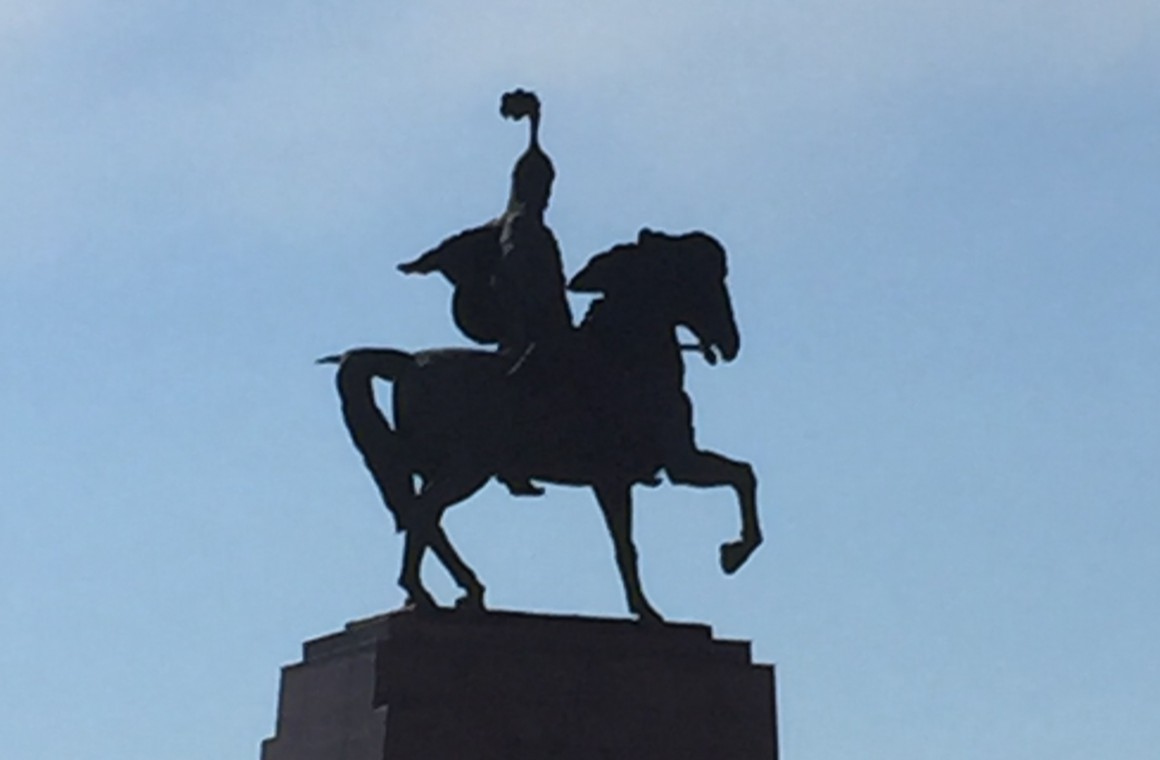 The streets are wide, and sometimes very long, and empty. But they offer great opportunities.

That is the reason for  a delegation of 70 businessmen to discover new horizons in Central Asia. They are travelling to Tashkent, Uzbekistan, and Astana, Kazakhstan, to find new business opportunities. Since the President of Uzbekistan Shavkat Mirziyoyev has opened up to his neighbors as well as to foreign capital, new opportunities are arising for investors and for Central Asia. The EU is a partner. The new lines were presented last November at the UN conference in Samarkand.

With Uzbekistan ´s new politics, a new chapter has begun for all of Central Asia. Turkmenistan is mostly covered by deserts and scarcely populated with 5  Millions. But Uzbekistan with 32 Million people is the home of half of all citizens of the region, with all together 62 million. Market opportunities are vast. Kazakhstan, with 15 million, has a far spread population on its wide territory, reaching from the Caspian Sea to the border of China. Also bordering China are Kyrgyzstan and Tadjikistan, both with 5 Million people.  Their borders are closely intertwined with the well populated eastern part of Uzbekistan. – The population is young, about half of all are under 25 years old.

The infrastructure of the region and the interconnectivity will be a challenge for some, but will offer great opportunities for others, such as street builders and connected business. Corruption or what is locally called targeted friendliness is another challenge. – Chinese and Koreans are already good in business. But they are investing different markets, and still a lot of opportunities are waiting for new investments.